Mendrisio's Holy Week Processions are part of the tradition of religious functions with popular participation, such as the Sacred Representations, which are of ancient origin and were once extremely widespread, but were almost completely lost with the secularisation of the last century.

In Mendrisio, on the other hand, the tradition has never died out, and is still alive and heartfelt today among the population, who take an active part in the various organisational roles and as participants.

Its preparation and performance still follow rules and rituals that have been handed down for centuries. 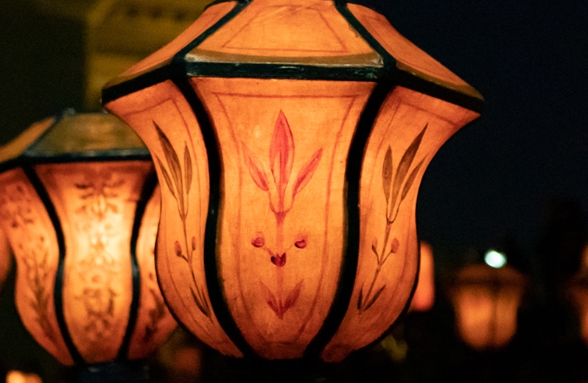 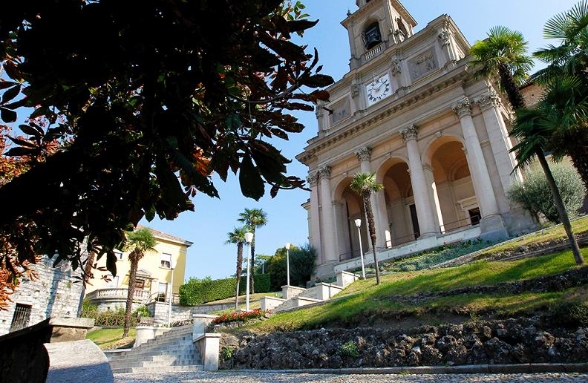 The processions are a mixture of ritual, tradition, faith, theatre and folklore, but what makes them unique compared to others still practised in Europe today, is the presence of the Trasparenti: hundreds of backlit translucent paintings, which are placed on the houses in the village along the processional route, as well as around 300 lampposts carried by hand during the Good Friday Procession.